Henley Bank receives a prestigious award in recognition of the character education.

Henley Bank High School, in Gloucester, has just received a prestigious award in recognition of the character education for students at the school. The Character Kitemark, awarded by the Schools of Character Association, acknowledges schools whose extra-curricular programme is as impressive as their strong curriculum provision.

Henley Bank High School's Legacy programme aims to develop not just the student's character but the staff as well. Under the school’s values of Ambition, Confidence, Creativity, Respect and Determination, the school has created a colour system which challenges everyone at the school to complete tasks to develop that value and improve their character. This runs alongside the school’s college system and clubs which range from pottery, music tech, and golf to use of the well-being garden. All of these opportunities help the staff and students to understand how to look after themselves and their community, as well as to improve their skills in subjects outside of the classroom.

On hearing the news of being awarded the Character Kitemark, Stephen Derry, Headteacher at Henley Bank High School, said: “We are incredibly proud that we have been awarded this prestigious award. Students at Henley Bank are not only encouraged to succeed academically, but to enjoy the wide range of musical, theatrical, sporting, speaking and charitable opportunities through our curriculum. This achievement would not have been possible without the enormous effort our students and staff put into building character every day.” 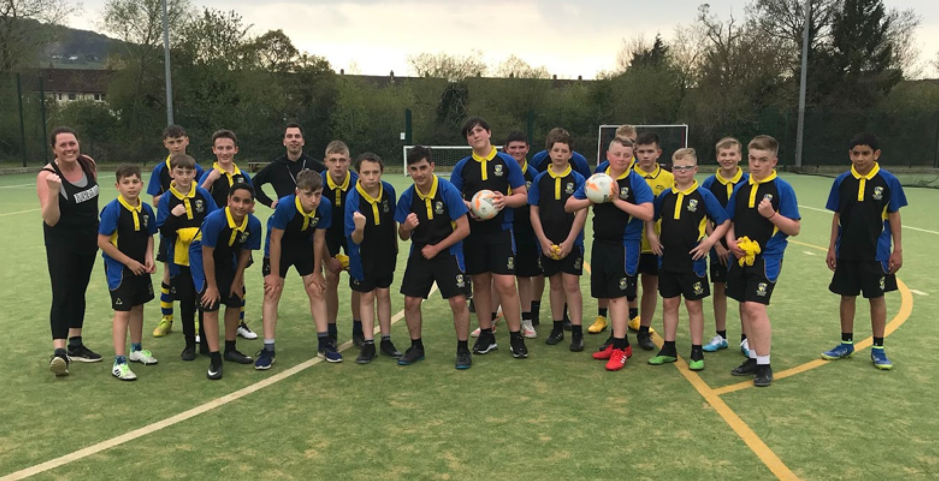